Florentino Perez is considering Xabi Alonso as a potential replacement for manager Zinedine Zidane if he chooses to fire him. (Mundo Deportivo)

Jose Mourinho and ex-Juventus manager Massimiliano Allegri are also being lined up as replacements for Zidane if the Frenchman is sacked. 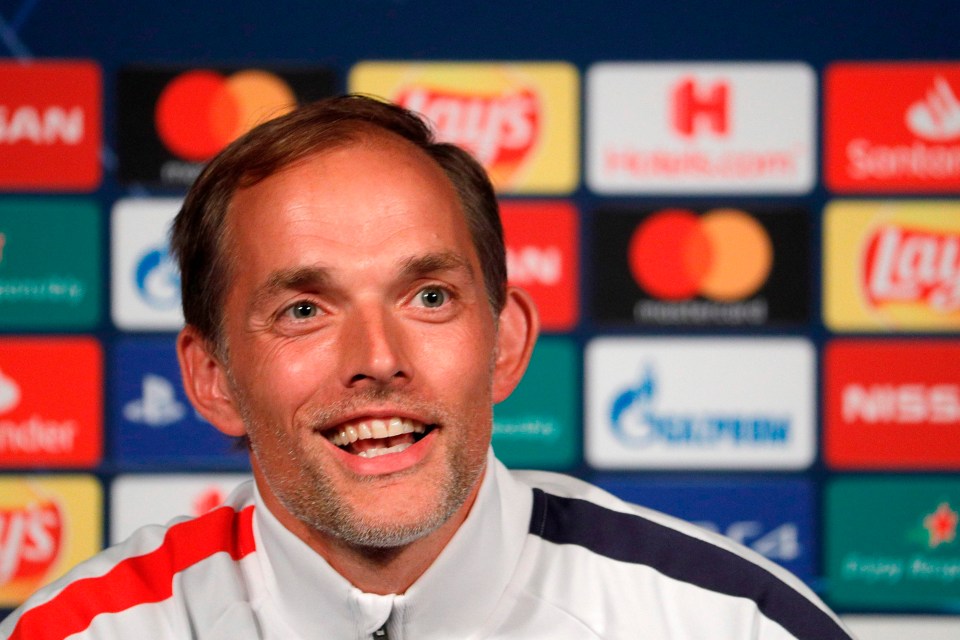 Tuchel is reportedly under consideration by Man United

James Maddison could perform for Tottenham or Man United, but should not rush into a decision yet, according to his former coaches

Wolves are in advanced talks with 33-year-old midfielder Joao Moutinho about a new two-year contract at Molineux.

Liverpool are monitoring of 20-year-old striker Donyell Malen, who has scored 10 goals in 12 appearances for PSV this season (Calciomercato)

Thomas Meunier, who was linked with Arsenal and Man United in the summer, admits he is frustrated by his lack of game time at PSG.

Marco Silva says Everton are exploring the possibility of signing a central defender in the January transfer window. (Liverpool Echo)

Former Arsenal manager Arsene Wenger will take on a technical role at FIFA in the coming weeks but still wants to return to football management. (ESPN)

Zidane will fight until the ‘last day’

The first El Clasico of the season next month

Real Madrid does not change its plan with Odegaard

Ronaldinho may not be in jail !!

Will Liverpool be able to spend ‘Saturn’s condition’ today?

The Barcelona Messi-based team, the coach has no objection

This website uses cookies to improve your experience. We'll assume you're ok with this, but you can opt-out if you wish. Accept Read More